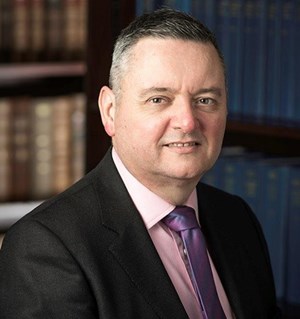 Thomas Leonard Ross QC has been named Lawyer of the Month by Scottish Legal News. 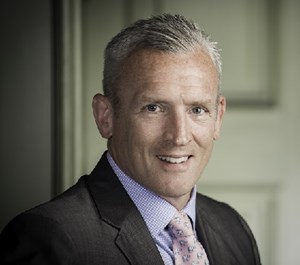 The Faculty of Advocates has opposed the creation of a new independent regulator for all legal services.

It is premature to suggest in the current post-Brexit social, economic, and political landscape that a radical overhaul of the United Kingdom’s Data Protection regime is necessary or desirable, says the Faculty of Advocates.

Response from the Faculty of Advocates to The Consultation on Data: A New Direction 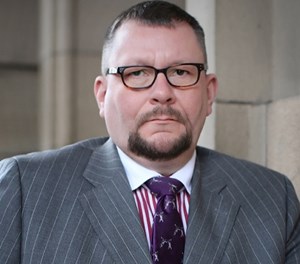 Tony Graham QC, Stable Director at Optimum Advocates in Glasgow, has been elected as the new Chairman of Faculty Services Limited (FSL).

Susanne Tanner QC has been commissioned by the Lord Advocate as Assistant Principal Crown Counsel. 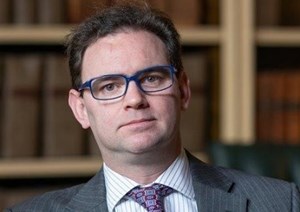 It was with deep sadness that the Faculty of Advocates learnt of the passing of Stephen O’Rourke QC.

Edward Kane is back for Christmas!

The Faculty’s very own fictional Advocate makes his return this Christmas in The Scotsman in: “Edward Kane and the Innocent Railway”.