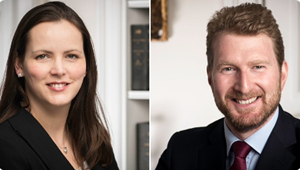 Two members of Faculty, Jillian Martin-Brown and Fergus Thomson, have been appointed as sheriffs. 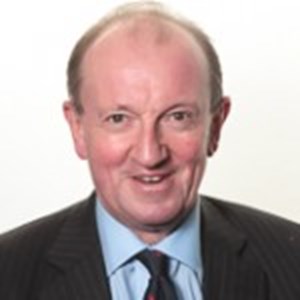 The Faculty has been shocked to hear of the death of Robert (Roy) Martin, QC, a former Dean and one of the few counsel to attain the distinction of Queen’s Counsel in both Scotland and England & Wales. He was 69.

Support has been given by the Faculty to adopting the United Nations Convention on the Rights of the Child (UNCRC) into Scots law, and for it to be done sooner rather than later. 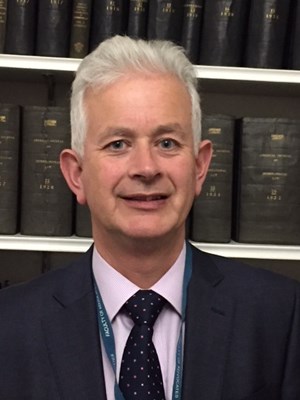 The Faculty is launching a new diary and case management system, which will have benefits for Advocates and instructing solicitors.

Be quick for the Tumbling Lassie early bird offer

Time is running out to take advantage of an early bird discount for this year’s Tumbling Lassie Ball, with a deadline of 31 August. 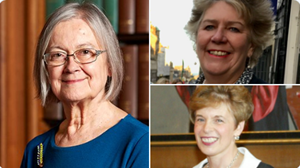 The President of the UK Supreme Court, Lady Hale, and Scotland’s Lord Justice Clerk, Lady Dorrian, head a stellar line-up of speakers for a special celebration by the Faculty of 100 years of women in the law. 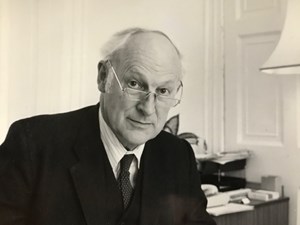 The death has been announced of T Gordon Coutts, QC, a former Faculty office-bearer and one of the leading counsel of his generation. He was 86. 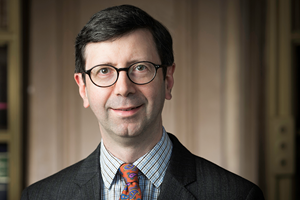 The convener of the Faculty’s International Committee, James Mure, QC, will be one of the speakers at a conference in Northern Ireland to explore major constitutional law issues.