Counsel to give Brexit briefings in Shetland

The Faculty’s Mark Lazarowicz is Shetland-bound, to take part in two briefings on the implications of Brexit for EU citizens. 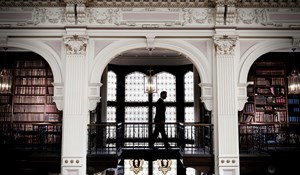 Proposals for greater case management of family actions in the sheriff court have been generally endorsed by the Faculty.

Improvements to plans for an opt-out organ donation system have been suggested by the Faculty to MSPs.

Land law change is needed, but it won’t be easy, says Faculty

A strongly-criticised element of Scottish land law should be replaced, but it will be a very difficult task, the Faculty has suggested. 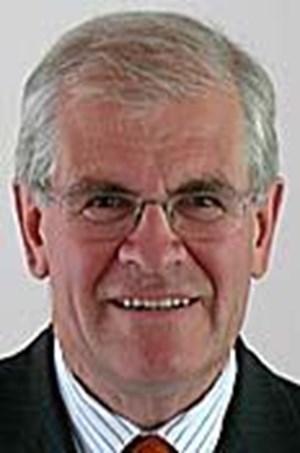 The Faculty is saddened to have been informed of the death of the retired judge, the Rt Hon the Lord Mackay of Drumadoon. He was 72. 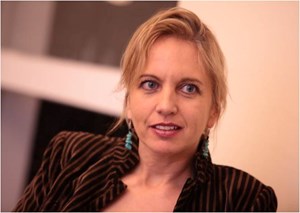 Senior human rights lawyer to give Colombia talk to Faculty

One of the UK’s most prominent human rights lawyers, Kirsty Brimelow, QC, has accepted an invitation to give a talk to the Faculty about the challenges of implementing peace in Colombia.

Family law will be hit hard by Brexit, says Faculty Advocates and others interested in pursuing a judicial career are being offered the chance to shadow a senator or a sheriff to learn about the work. 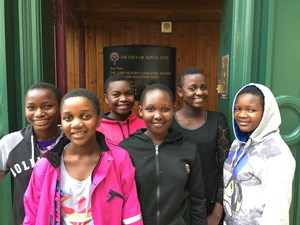 Six young stars of the Malawian Youth Choir took time out from performances at The Royal Edinburgh Military Tattoo to visit the Faculty – and for at least one of them, the occasion went straight to her head.