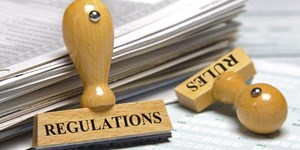 The Faculty is putting on a special conference to examine professional regulation, and anyone working in the field will want to be there.

New and re-appointments as Standing Junior Counsel to the Scottish Government have been made by the Lord Advocate, James Wolffe, QC. 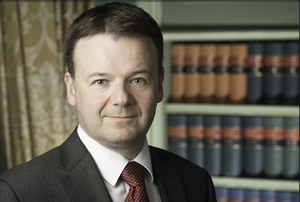 The Faculty’s Laurence Kennedy has been admitted as a Fellow of the Chartered Institute of Arbitrators.

A senior member of Faculty has been appointed a UK tribunal judge. 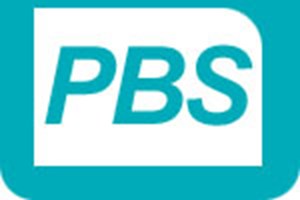 Counsel appointed to Parole Board for Scotland

Four members of Faculty have been appointed Legal Members of the Parole Board for Scotland. 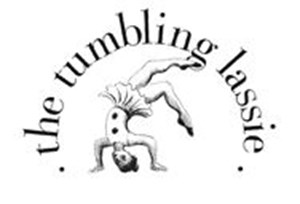 At least £20,000 raised for charity at Tumbling Lassie events

IP Day Conference proving as popular as ever

A week to go, and only a few places remain for the Faculty’s 11th World Intellectual Property Day Conference. 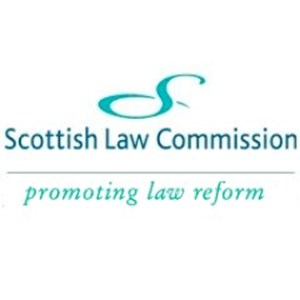 Applications are being sought for appointment as a full-time Commissioner at the Scottish Law Commission. 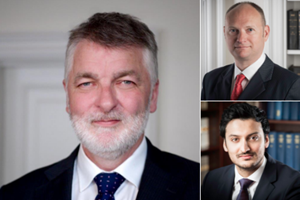 Advocates have been invited to speak at three upcoming events being staged by the WS Society in the Signet Library in Edinburgh. 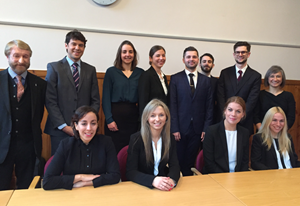 Young lawyers representing nine countries have descended on Faculty to take part in the 2018 Eurodevils programme.