A seven-stage race, the Pyrenees Stage Run begins in Ribes de Freser on 29 August. The route crosses a section of the Pyrenees following the classic GR11 trail and finishes in Salardu on 4 September. Together the stages cover a total distance of around 250km with over 15 000m of ascent.

He completed the race in 2019 but thinks there will be an added challenge this time. “The real challenge is the extra stone I’ve acquired and minimal training preparation this time compared with last!

“You meet people from Australia to Argentina to closer to home. There’s great camaraderie despite the difference in abilities – there are those who are racing to win; I’m racing to finish.

"We cross into Andorra for a couple of days before finishing softer in the national park of Aigüestortes. The scenery and terrain throughout the stages are second to none. 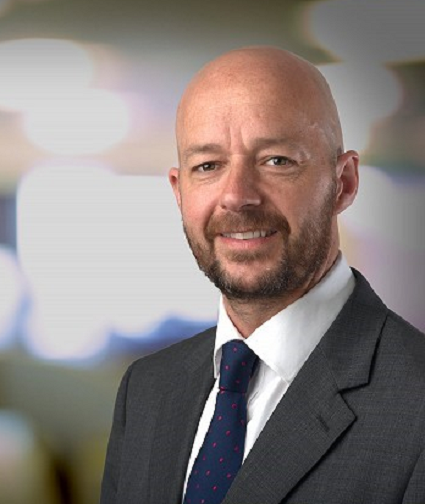 "Each day has at least 2000m of climb and there are boulder sections and even a part where we have to run quietly because of a very rare species of salamander that lives in the area.”