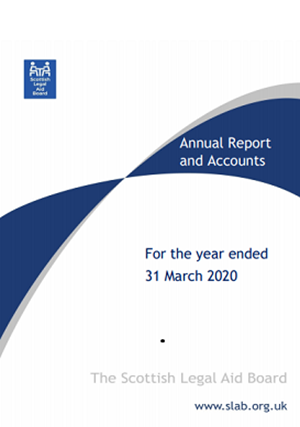 The annual number of grants of legal aid has continued a downward trend, to below the 200,000 mark, while the cost to the taxpayer has risen. A number of changes have been made at the Scottish Criminal Bar Association, where Tony Lenehan has taken over as President. The 75th anniversary of the start of the Nuremberg Trials evoked a memory of one of the most charismatic figures in the Faculty’s history – Lionel Daiches, QC. Edward Kane back in court – and it’s murder!

The popular fictional Advocate, Edward Kane, faces some novel difficulties as he takes on his first murder case in a new book. New man on the SCLR team

The Scottish Council of Law Reporting has added a member of Faculty to its Session Cases team.

The infamous killing of a 17th century Faculty figure has been recounted in a newspaper article about Glasgow’s history. A senior member of Faculty, Susanne Tanner, QC, has been appointed to lead an inquiry following the sudden death of an employee of the City of Edinburgh Council. Giving teeth to a Bill to incorporate the United Nations Convention on the Rights of the Child (UNCRC) will require a lot of work and money, one of Scotland’s leading experts in family law has suggested. Keen runner Malcolm McGregor is going the extra mile to help the Faculty’s Christmas appeal on behalf of vulnerable families.

No case for centralised regulation of professions, says Faculty

Leaving the EU should make no difference to devolved regulation of the professions in the UK, the Faculty believes.