SORRY, THIS EVENT HAS BEEN CANCELLED 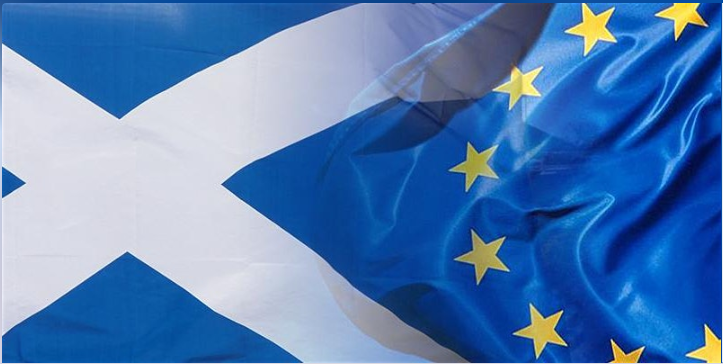 SORRY, THIS EVENT HAS BEEN CANCELLED. WE WILL LOOK TO RE-ARRANGE LATER IN THE YEAR.

A MAJOR seminar to put the spotlight on Scotland’s place in Europe following Brexit has been announced by the Faculty.

Expert speakers from politics, the law and academia are lined up for the full-day event in Parliament Hall, which aims to inform the public about the realistic prospects for Scotland’s future.

“The primary focus will be on whether and, if so, on what terms Scotland could become an independent member of the EU,” said Ronnie Clancy, QC, of the event’s organising committee.

“With the possibility of another referendum on Scottish independence, we will explore the rules governing accession to the EU by a newly-independent country, the legal and economic conditions which would apply, and the politics of an accession application. We will also examine the effects of EU membership on the future relationship between an independent Scotland and the remainder of the United Kingdom.”

“We have specifically set aside a block of invitations which will go to senior pupils from Scottish schools. We want to stimulate well-informed debate amongst youngsters whose future prosperity may depend on the result of any independence referendum,” added Mr Clancy.