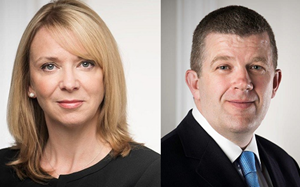 Two new directors appointed by the Faculty will continue to build on its ongoing commitment to developing and maintaining quality advocacy standards among its members.

No case for immunity from judicial review

The supreme authority in the United Kingdom is the rule of law and its application is administered through a balance of the three branches of government and not through attempts by one branch to curb or blunt the role of the others. 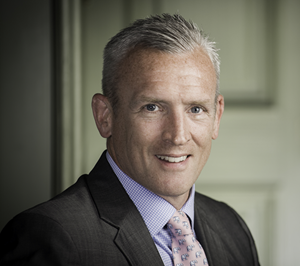 Why the default position should be in-person court hearings

When lockdowns were first imposed in Scotland, the Scottish Courts and Tribunals Services – despite what might fairly be said to be years of under-funding – moved swiftly to build on the existing technology infrastructure and put processes in place so the justice system could continue operating.

Mental Health Awareness Week, which runs from 10 – 16 May, is an opportunity for everyone to reassess their stress levels and take steps to address any concerns they may be experiencing.

Before the pandemic, the usual way in which hearings were conducted across all courts and tribunals was in person. In order to deliver justice in lockdown, it quickly became vital to move to remote hearings. 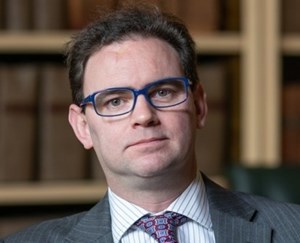 The Advocates Library: a vital resource with an illustrious history

The Advocates Library is at the heart of Scotland’s legal system and the heart of an advocate’s daily practice.