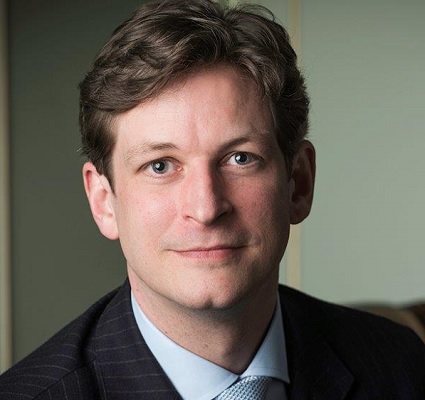 The water temperature in the English Channel at this time of year is around 17 degrees. A direct crossing is about 21 miles, but the tides increase that distance. He plans to complete the swim in about 12 hours with an average pace of just over two miles an hour.

“The traditional rules allow the swimmer to wear only trunks, a swim cap and a pair of goggles. Touching the accompanying boat results in disqualification. Many more people have been to the summit of Everest than have swum across the English Channel. Hypothermia accounts for most of the failures.”

His charity of choice is Dreams Come True, a national charity that gives children with life-limiting conditions the opportunity to fulfil their dreams. “In fulfilling an ambition I have held since childhood, I hope that with your support we can give something similar to these children,” he said.

His swim can be tracked here