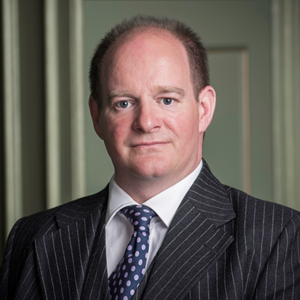 David holds the degrees of LLB (Hons) (Aberdeen) and PhD (Edinburgh) and is an Honorary Lecturer in the Universities of Dundee, Aberdeen and the British University in Dubai. He is a Fellow of the Chartered Institute of Arbitrators (F.C.I.Arb), holds Chartered Status and is on the panels of many worldwide arbitration panels.  He has Higher Rights of Audience before the Dubai International Finance Centre (DIFC) and has appeared before the Eastern Caribbean Supreme Court.

He is dual qualified and is a practising barrister member of 3PB Chambers, Temple, London.

He is an Ad-Hoc Advocate Depute.

IP Limited v. The Hon Attorney General and the Government of Montserrat Claim No: MNIHCV2009/0002

The Law of Tourism in the United Kingdom, in European Travel Law

Access to Justice: Lessons from the Sheriff Court?, in The Reform